The Holiday Truck at Rockefeller Center

Join us under the Rockefeller Center Christmas Tree to hear choirs from across New York City perform throughout the festive period. Embrace the spirit of the holiday season and enjoy joyful songs on weekday evenings from December 11- 20.

Hundreds of tenor and bass tuba players will congregate on The Rink at Rockefeller Center, 49th and 50th streets between Fifth and Sixth Avenues, on Sunday, December 15, 2019 at 3:30pm to play Christmas carols and other crowd favorites. Tubists of all ages will line up under the famous Christmas tree and fill the plaza with the organ-line sound of low brass. Spectators are encouraged to sing along with the Christmas carols and holiday favorites.

The musicians, hailing from across the country, will be conducted by Chris Wilhjelm, conductor of the famous Goldman band. Conceived by tuba virtuoso Harvey Phillips to honor his teacher, the late William J. Bell (Born Christmas Day, 1902), the first Tuba Christmas was presented at Rockefeller Center in 1974, conducted by Paul LaValle, of Band of America fame. This unusual Christmas tradition is firmly established in over 200 cities around the world. 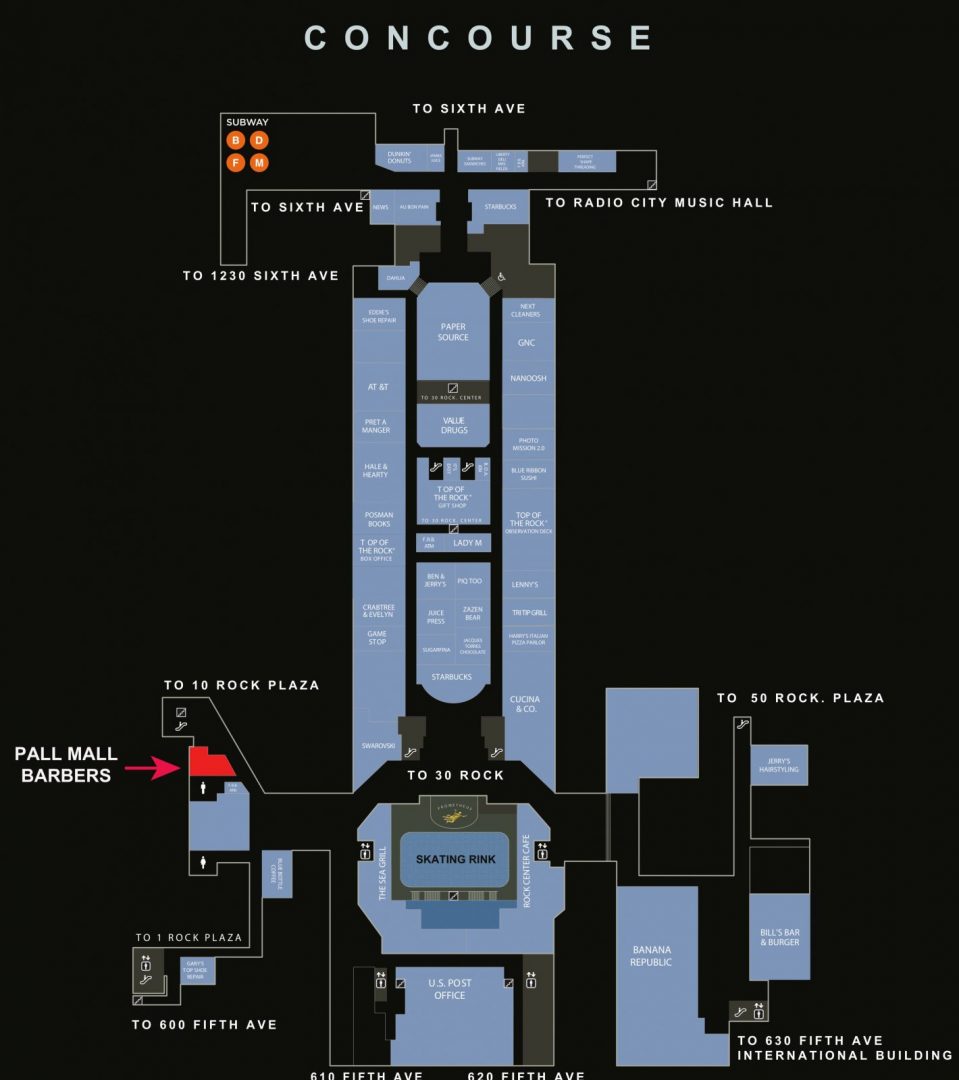